HEROM is an online journal presenting innovative contributions to the study of material culture produced, exchanged, and consumed within the spheres of the Hellenistic kingdoms and the Roman world. The journal publishes papers in the full range of the scholarly field and in all relevant academic disciplines within the arts, humanities, social sciences and environmental sciences. HEROM creates a bridge between material culture specialists and the wider scientific community, with an interest in how humans interacted with and regarded artefacts from the late 4th century BC to the 7th century AD.

The journal seeks to provide more visibility for studies of material culture in many ways which are not necessarily covered by existing scholarly journals or conference proceedings. HEROM studies material culture in its totality, with a view to clarifying the complex wider implications of such evidence for understanding a host of issues concerning the economy, society, daily life, politics, religion, history of the ancient world, among other aspects. 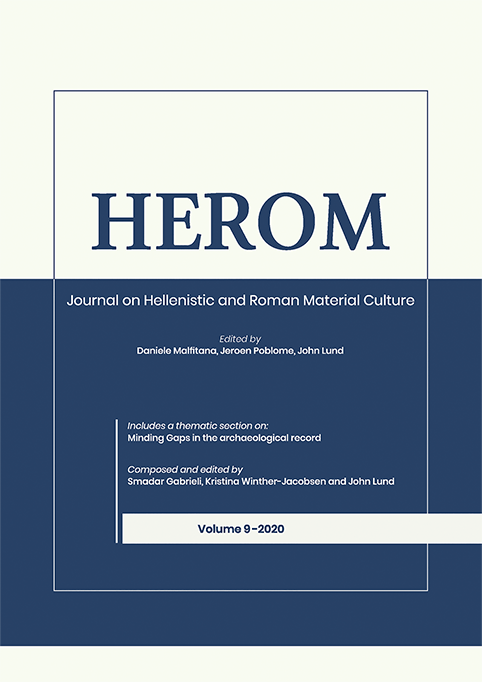 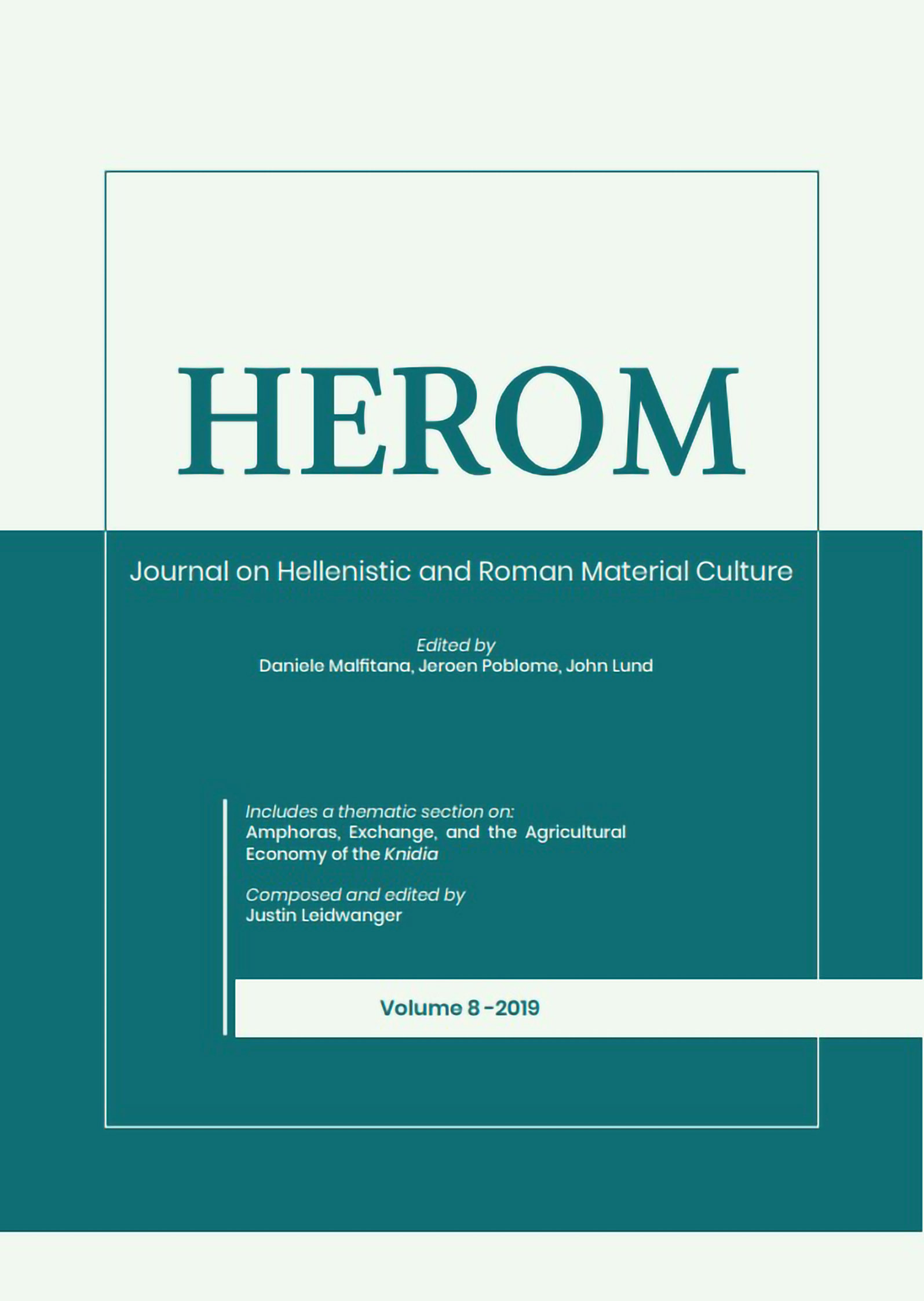 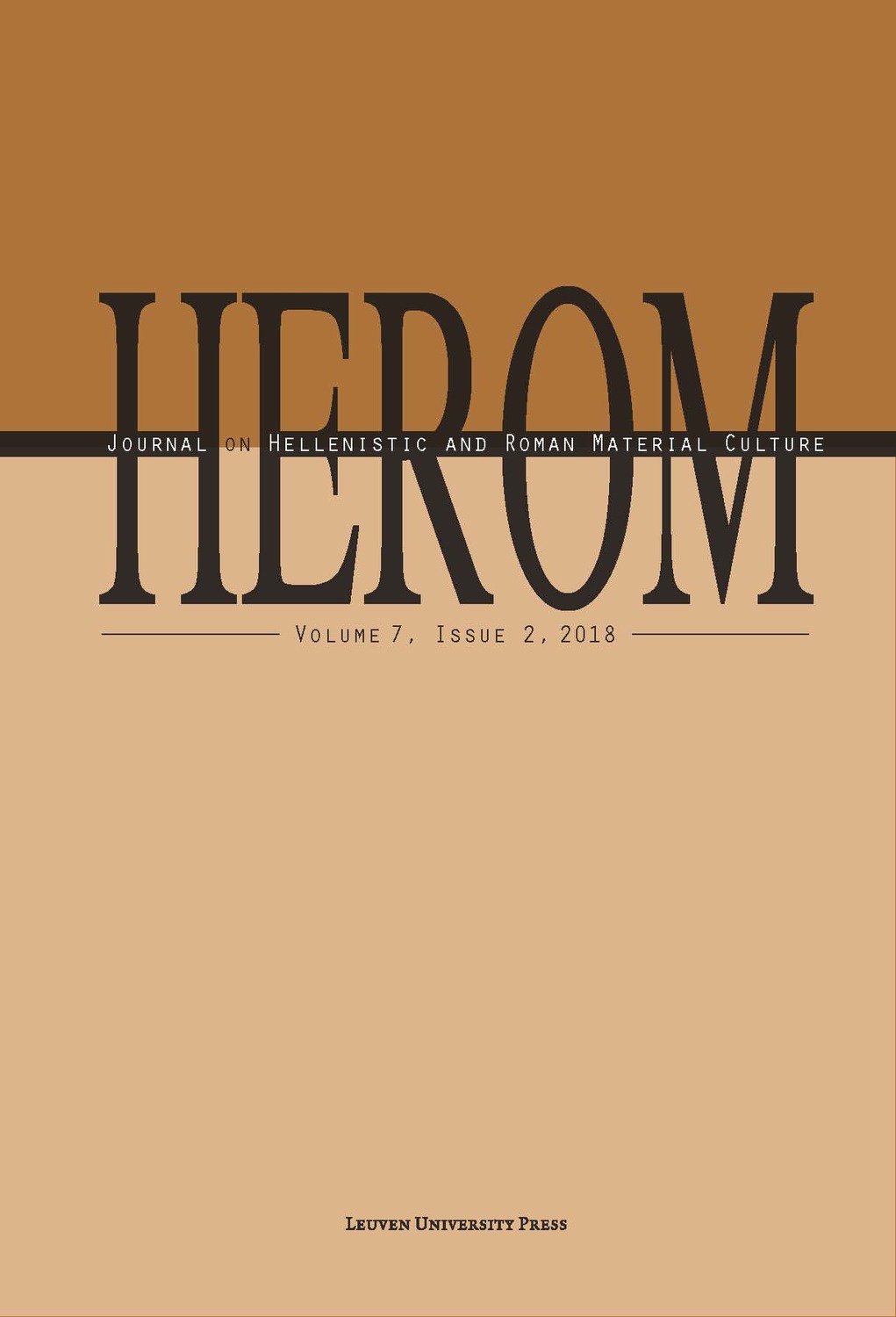 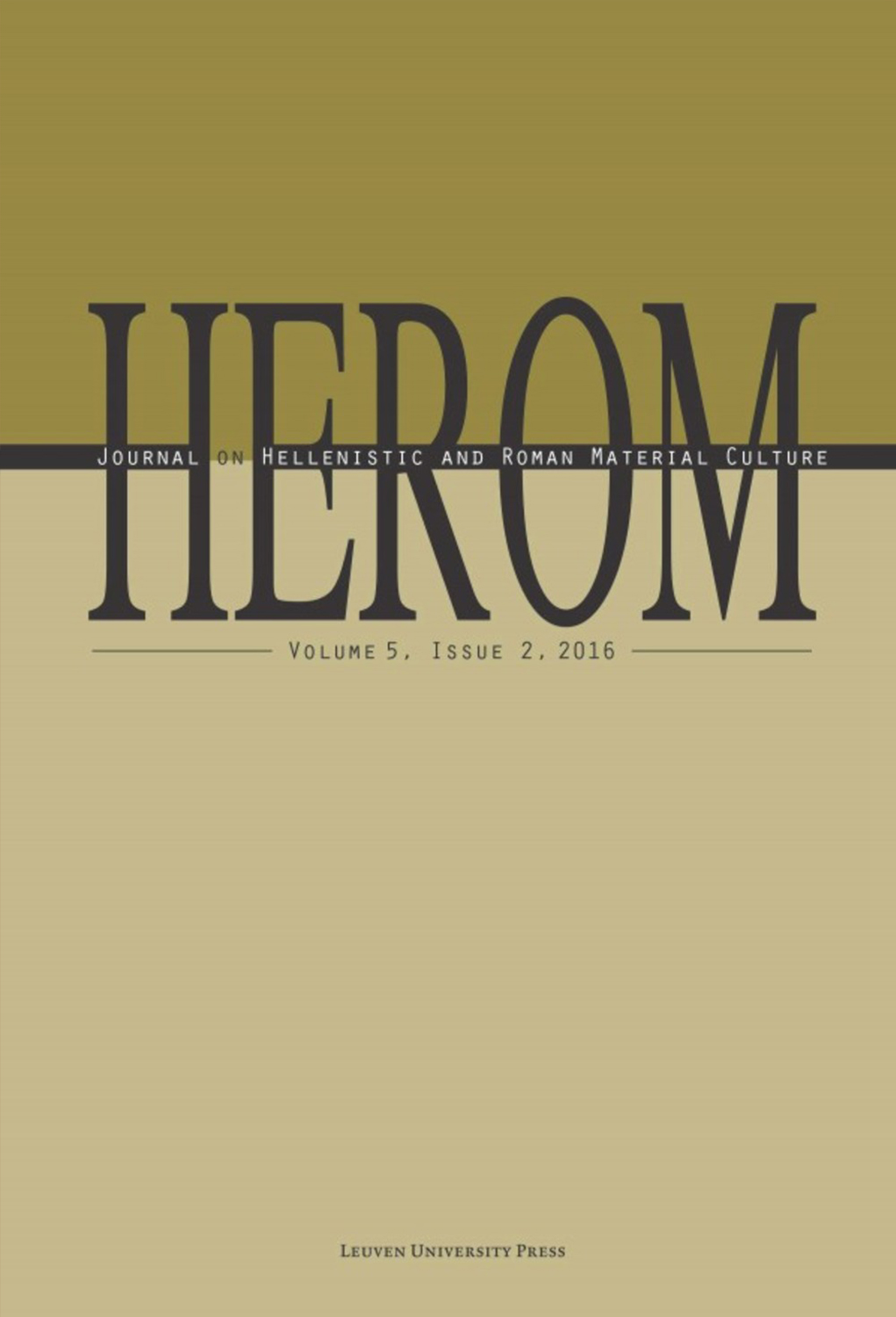 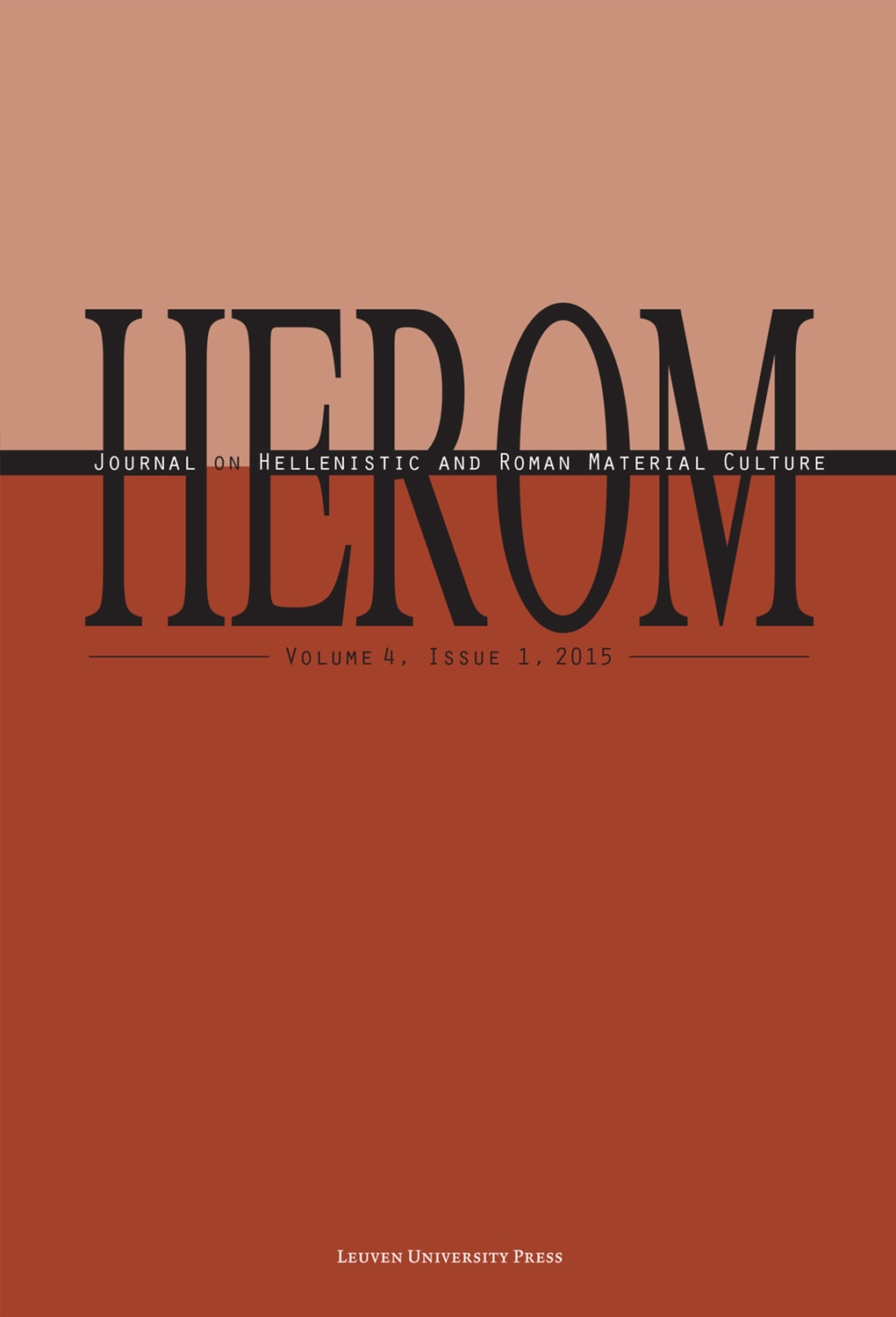 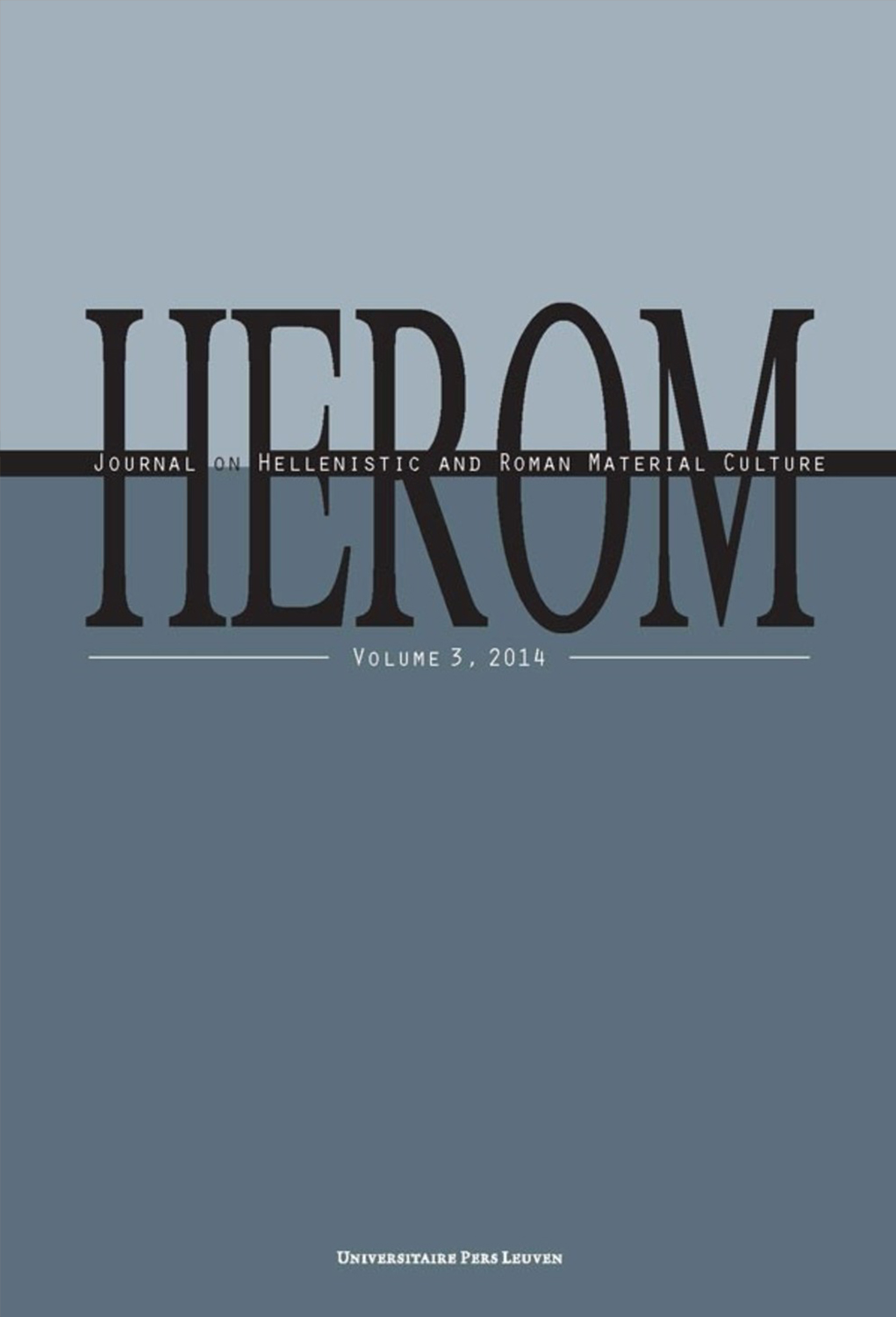 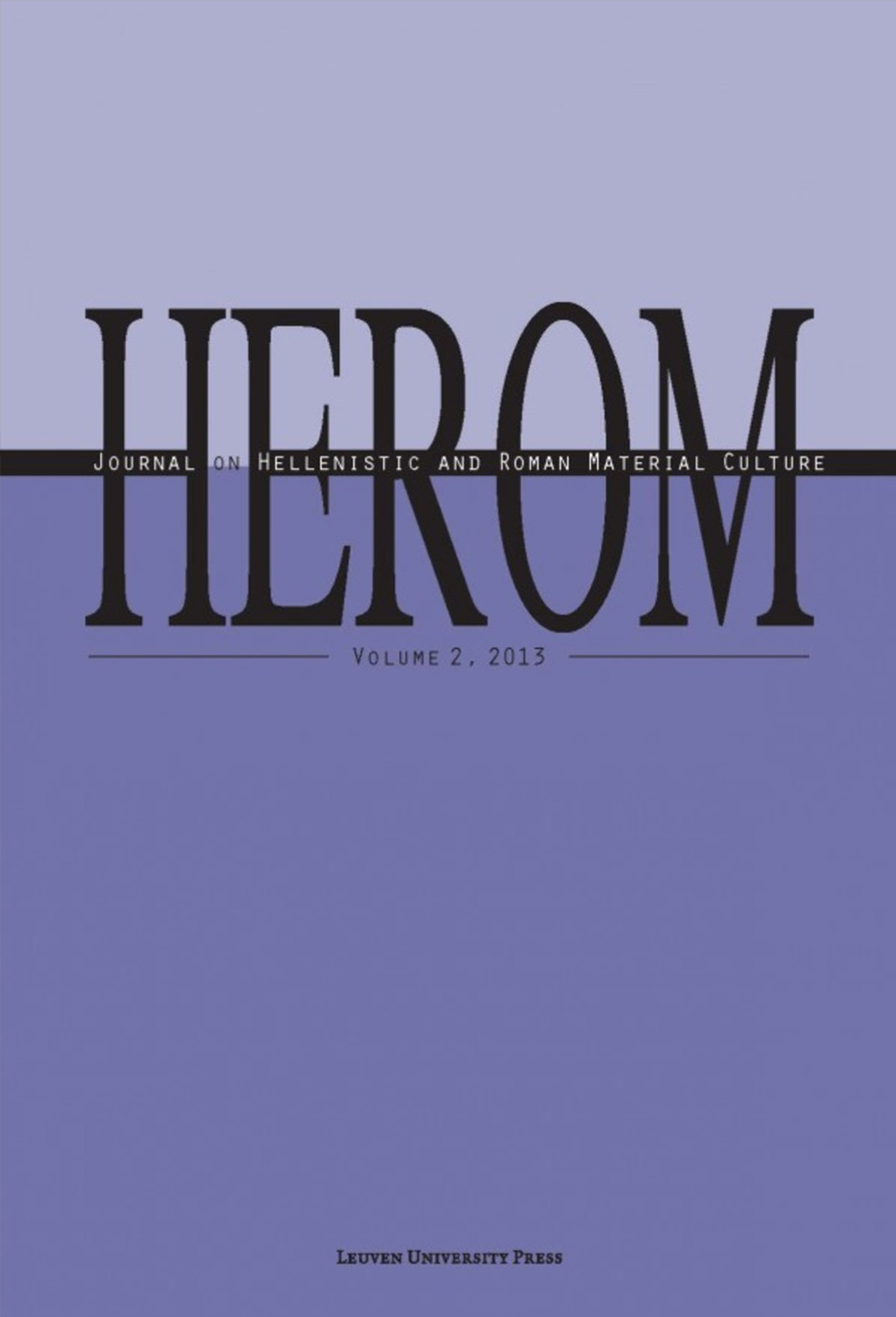 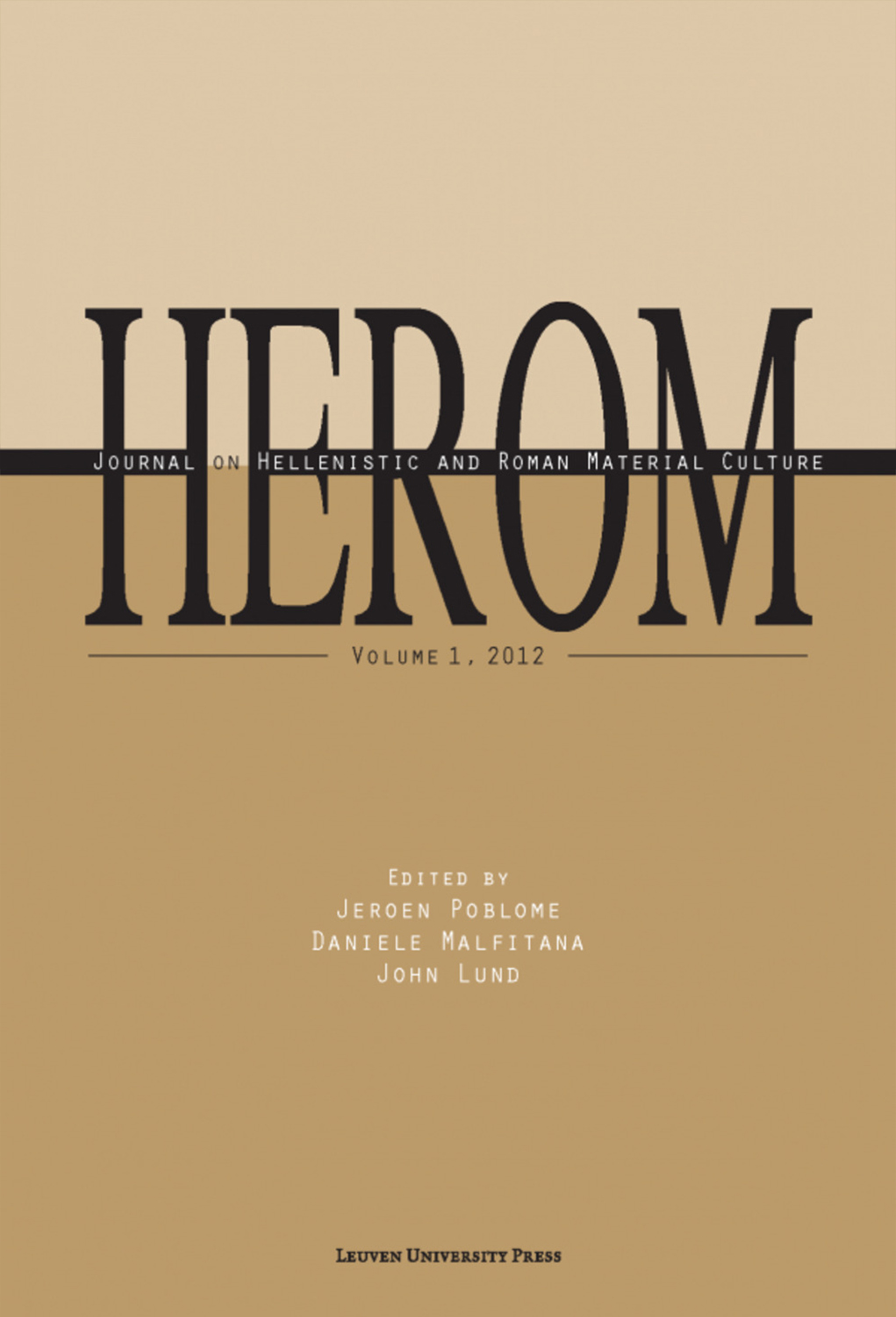 HEROM contains Peer Reviewed Content, coordinated by a strong, global scientific committee, and implements up-to-date online publication. HEROM is now in the list of the “Riviste di fascia A” approved by the “Agenzia Nazionale di Valutazione del Sistema Universitario e della Ricerca” of the Italian Ministery of University and Research.

For general information and enquiries​

John Lund:
John.lund@natmus.dk
We use cookies on our website to give you the most relevant experience by remembering your preferences and repeat visits. By clicking “Accept”, you consent to the use of ALL the cookies.
Cookie settingsACCEPT
Manage consent

This website uses cookies to improve your experience while you navigate through the website. Out of these, the cookies that are categorized as necessary are stored on your browser as they are essential for the working of basic functionalities of the website. We also use third-party cookies that help us analyze and understand how you use this website. These cookies will be stored in your browser only with your consent. You also have the option to opt-out of these cookies. But opting out of some of these cookies may affect your browsing experience.
Necessary Sempre abilitato
Necessary cookies are absolutely essential for the website to function properly. This category only includes cookies that ensures basic functionalities and security features of the website. These cookies do not store any personal information.
Non-necessary
Any cookies that may not be particularly necessary for the website to function and is used specifically to collect user personal data via analytics, ads, other embedded contents are termed as non-necessary cookies. It is mandatory to procure user consent prior to running these cookies on your website.
ACCETTA E SALVA