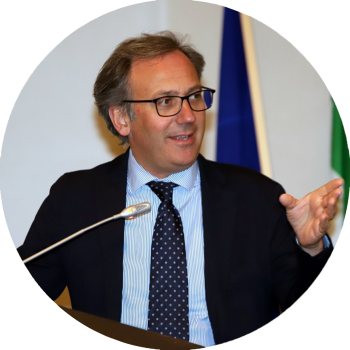 Daniele Malfitana, Ph.D., is a classical archaeologist who specializes in the culture and history of the Roman Empire. He has conducted research at many Roman period sites in Italy, Greece, Turkey, Cyprus, Albania and actually is Head of the Institute for Archaeological and Monumental Heritage of the Italian CNR. He is Leader Project of a international research project based in IBAM. D. Malfitana teaches a variety of undergraduate courses on subjects pertaining to the history, culture and archaeology of the ancient Mediterranean world as well as archaeological theory and methods. Actually is Adjunct Professor of “Methodololy, material culture and artisanal productions in the Classical world” in the Department of Humanities of the University of Catania. Corresponding member of the Society of Roman Studies, London and member of the German Archaeological Institute in Rome. He is directing “Roman Sicily Project: ceramics and trade”, based at IBAM, Catania, an ongoing multidisciplinary research project.

Jeroen Poblome holds a Ph.D. in Archaeology of the University of Leuven. The professor in him teaches Classical Archaeology at the Department of Archaeology, Art History and Musicology at Leuven. Jeroen build a rich portfolio of archaeological fieldwork experience mainly in Belgium, Greece and Turkey. He directs the ICRATES project as well as the Sagalassos Archaeological Research Project, and has extensive experience in managing digital data management projects, interdisciplinary research projects, including on sustainable development, cultural heritage management projects, and archaeological research projects. Jeroen is an active academic publisher and editor and very much likes to engage in public outreach. He developed specific research expertise on ancient economies and the long-term development of social-ecological systems, at the regional scale. Jeroen is member of various professional bodies, boards, associations, institutes and networks promoting the field of classical and especially Roman archaeology. 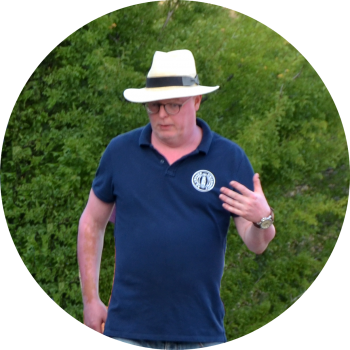 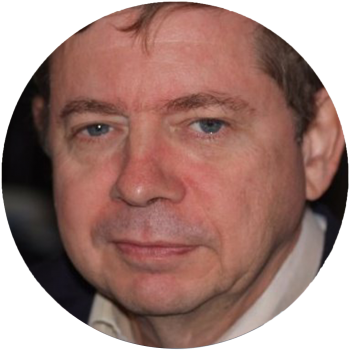 John Lund, dr. phil., is senior researcher at the Collection of Classical and Near Eastern An­tiquities at the Danish National Museum. He has participated in excavations and surveys in Tunisia, Greece, Cyprus and Turkey and carried out research on numerous topics. His main objective is to investigate how ancient material culture (in particular ceramic fine wares, transport amphorae and terracotta lamps) may help us gain an insight into the Hellenistic and Roman economy with a special focus on Cyprus, the Aegean and the Levant. He also has a keen interest in the history of Danish archaeological research in the Mediterranean countries.

We use cookies on our website to give you the most relevant experience by remembering your preferences and repeat visits. By clicking “Accept”, you consent to the use of ALL the cookies.
Cookie settingsACCEPT
Manage consent

This website uses cookies to improve your experience while you navigate through the website. Out of these, the cookies that are categorized as necessary are stored on your browser as they are essential for the working of basic functionalities of the website. We also use third-party cookies that help us analyze and understand how you use this website. These cookies will be stored in your browser only with your consent. You also have the option to opt-out of these cookies. But opting out of some of these cookies may affect your browsing experience.
Necessary Sempre abilitato
Necessary cookies are absolutely essential for the website to function properly. This category only includes cookies that ensures basic functionalities and security features of the website. These cookies do not store any personal information.
Non-necessary
Any cookies that may not be particularly necessary for the website to function and is used specifically to collect user personal data via analytics, ads, other embedded contents are termed as non-necessary cookies. It is mandatory to procure user consent prior to running these cookies on your website.
ACCETTA E SALVA